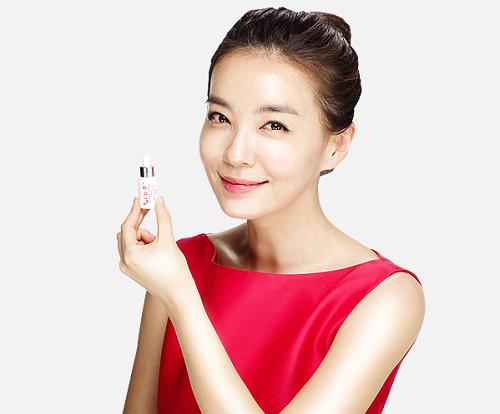 Actress Park Sun-young, 34, was the latest angelic celebrity bride to walk down the aisle this May.

The TV star tied the knot with a 37-year-old diplomat at Hotel Shilla in central Seoul Saturday.

Their ceremony was officiated by Pastor Lee Jae-hoon of Onnuri Church in Yongsan. The bride’s bouquet was tossed to the friend who had arranged their first date.

“I met (the bridegroom) through an arrangement by a friend some seven years ago. He is simple and unassuming and has much to teach me,” Park told reporters in a press conference at 10:30 a.m. two hours before the ceremony at the Emerald Hall on the second floor of the Guest House. “I thought I could marry him at once upon meeting him for the first time, as if one gets to know who is one’s life-long partner.”

She said she immediately accepted, saying “ Yes,” when she was proposed to during a stroll at a park, about three months after they started dating and when he was assigned to an overseas post. The couple is scheduled to postpone their honeymoon until the summer due to the bridegroom’s tight schedule. The newly-weds will move into their new home in Sajik-dong, Jongno, central Seoul.

The bridegroom, identified only as Kim, is a foreign ministry official who has passed the state test to become a diplomat. He has been assigned to the presidential office for a stint as an interpreter for President Lee Myung-bak.

Park made her TV debut in 1996. She appeared in the popular KBS2 TV drama "The Sons of Sol Pharmacy House,'' which ended last October. 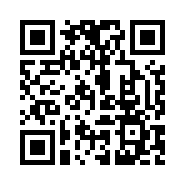